PREPARE FOR YOUR FUTURE
We can help you with a protection plan in the event of an illness or accident.

We make understanding products easy, especially when it comes to life insurance. Our experts at Complete Capital look at giving our clients different choices to choose from.

Trauma Insurance provides a lump sum to you and your family in the event that you are diagnosed with a severe or major illness. TPD can be seen as the same type of cover but it’s designed to assist those who become Totally Permanently Disabled and can’t return to work.

Income Protection Insurance provides you a monthly benefit which is usually 75% of your gross income and is paid if you become unable to work due to a sickness or accident. Your monthly benefit is paid for a special period, or until you either return to work (whichever is earlier).

Business Expense Protection is for business owners who have fixed operating costs that still need to be paid if they are off sick or injured.

We offer a no pressure service. If it suits you then it suits us.

GET A QUOTE TODAY

Injury while cycling was also common (8% of cases), although cycling as a sport is not well distinguished from cycling for other reasons in the hospitalisations.
Three sports in particular – cycling, motor sports and equestrian activities – the injuries sustained were considered life-threatening in around one-quarter of cases.

Wheeled motor sports contributed the highest number of days spent by patients in hospital to the total burden of hospitalised sports injury (over 9,500 days). 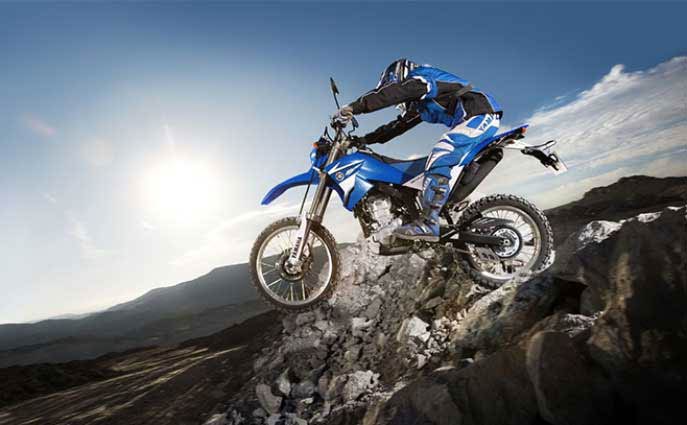 Who was injured and what injuries occurred?
Around two-thirds of those admitted to hospital were aged under 35 and over three-quarters were men. People aged 65 and over represented 5% of all sports injury hospitalisations. People in this age group had a comparatively higher population-based age-standardised rate of injury (52 cases per 100,000). People aged 65 and over also had a higher mean length of stay in hospitals (4.5 days compared with 2.1 for sports injury as a whole) and, in a relatively high proportion of cases (28%), the injuries they sustained were life-threatening.

In all but 2 sports (netball and fishing), the most frequent principal diagnosis was a fracture. The most commonly affected body region was the knee and lower leg. Although the mechanism of injury varied from sport to sport, falls were the most common type.

Solution
We can provide you with products that will cover you for accident only while training, playing or even recovering. These products will even cover you while you are at work!
We can also provide full protection with sickness and accident being covered under one policy. There is generally a 25% loading for some occupations to be covered at specific sporting events but it’s a very little price to pay for being fully protected. 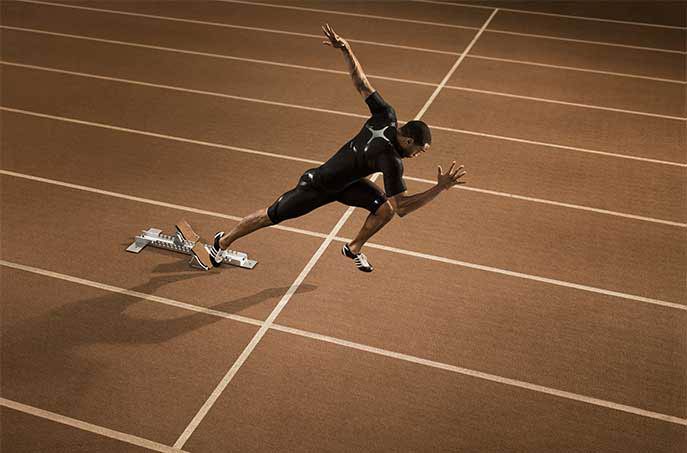 Australia is a sport-loving nation but if an injury occurs the joy of playing your favourite sport can quickly turn into a nightmare, especially if it prevents you from working.

We understand that most people we help are busy. That’s why we let you choose a place which is convenient for you. Most business owners we meet are at their place of business or office. For families we can meet you in the comfort of your own home or a local coffee shop where the coffees will be on us.

Don’t get caught buying something you don’t understand or need. Give us a call first and we will do the rest.